So what is a prime or super-prime property?

Prime or super-prime property defines a prime home as one costing $1m or more, while many property professionals label homes worth upwards of $10m as super-prime.

As wealthy investors shorten their search, super-prime properties are to include beautiful views of park, sea or city, allowing only a minute number of areas capable of achieving super-prime status.

As an example London, where world’s super-rich flock to snap up the super-prime residential property, although this has slowed greatly in recent years due to Brexit. Although London is still the world leader for the best super-prime homes which are limited to a few prestigious postcodes which surround the famous Hyde Park.

There’s a coincidence that the top three cities in the list are the only ones that can really claim to have a genuine super-prime residential property market. By examining the market for sales over the equivalent of $10m, it is just London, New York and Hong Kong that can claim more than 200 sales per year above this threshold.

So how does Spain fair in this market and which areas are the best in this sector? 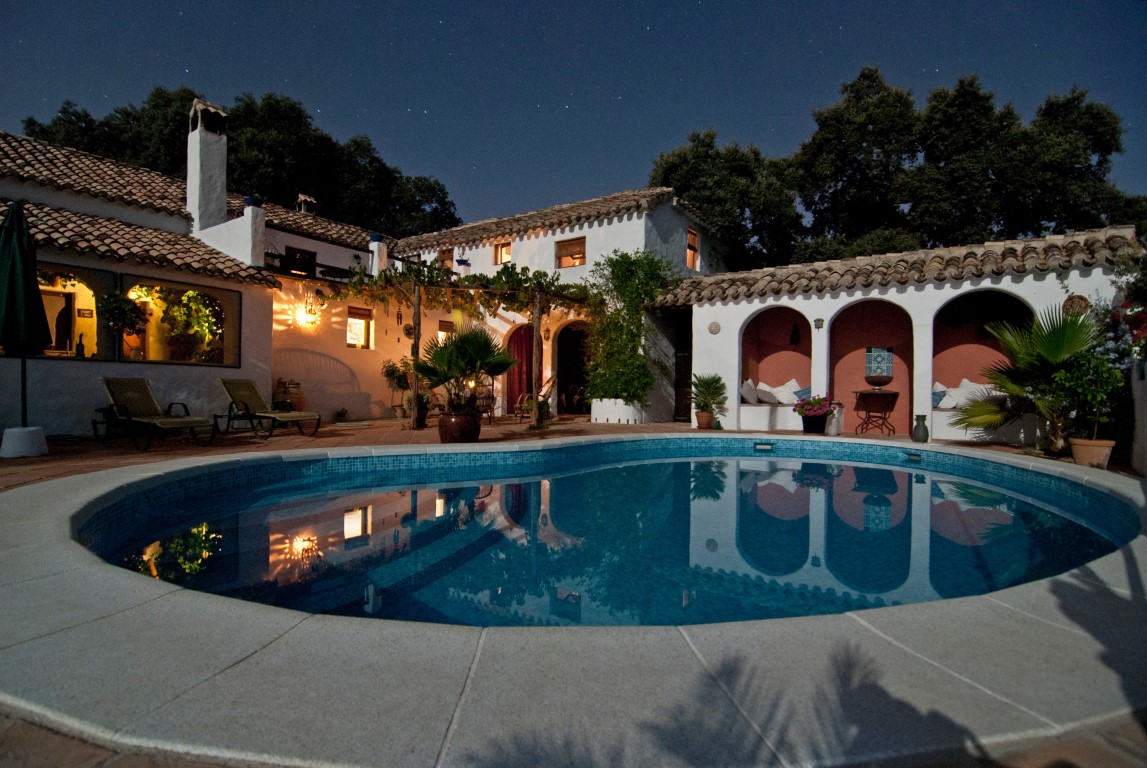 The Spanish Department of Development reported the following statistics to there prime sales (sales over €900.000):

We have seen continued growth throughout 2018 in the Spanish property market so far with 217,539 properties exchanging hands in the first five months of the year, data supplied from the National Institute of Statistics

The best results are from the following areas:

The first two quarters of 2018 a number of agents have reported excellent growth in sales in the prime sector with reports of the average sale price of in excess of €1,000,000, and while super-prime sector in Spain growing areas such as Marbella, Madrid and Barcelona and an overall growth in sales across the board.

Current trends in Marbella show the most popular properties are Nueva Andalucía apartments from €150.000 to just under €1 million and villas from the latter price up to €2,5-€3 million. The most popular is apartments of around €500.000 in prime spots close to services. For villas, it’s for three-bed and up properties of up to €2 million in prestigious areas close to beaches and amenities. Gated communities and well-established areas are an important extra. In the segment above €3 million, the prestige of the area is important along with commanding views.

Its worth noting that some of the most exclusive and expensive property in Spain is found in Marbella with a beachfront estate available at 80 million Euros and a huge Neoclassical style mansion for 32 million euros both situated on the world famous Golden Mile, with another in La Quinta on one of Marbella’s most exclusive gated communities with a price tag of 23 million Euros just to highlight a few.  So while Marbella has made its mark with Prime property in the world, the super prime market may be small but Marbella is the place to find some of the most exclusive homes in the world with an unmatched lifestyle free of charge!

Are you looking to buy prime or super prime property in Marbella?  These properties are generally not advertised publicly.  Let us know what your lifestyle and property requirements are and we will find your perfect property.

To help you decide if Marbella is the right place for you to buy your next property, we have compiled a list of places to visit, where to eat, fun facts and more!

Check your inbox, we have sent you an email with a link to the Insider's Guide To Marbella.

Tired Of Searching Thousands Of Property Sites For Your Luxury Property On The Costa Del Sol?

Don’t waste any more of your time and use a personal property finder to do the hard work for you…and its completely free!

We use cookies to offer you a better browsing experience, analyze site traffic, personalise content, and serve targeted advertisements. Read about how we use cookies and how you can control them by clicking "Privacy Preferences". If you continue to use this site, you consent to our use of cookies.
Accept Privacy Preferences

This website uses cookies to improve your experience while you navigate through the website. Out of these cookies, the cookies that are categorized as necessary are stored on your browser as they are essential for the working of basic functionalities of the website. We also use third-party cookies that help us analyze and understand how you use this website. These cookies will be stored in your browser only with your consent. You also have the option to opt-out of these cookies. But opting out of some of these cookies may have an effect on your browsing experience.
Necessary Always Enabled
Necessary cookies are absolutely essential for the website to function properly. This category only includes cookies that ensures basic functionalities and security features of the website. These cookies do not store any personal information.
Non-necessary
Any cookies that may not be particularly necessary for the website to function and is used specifically to collect user personal data via analytics, ads, other embedded contents are termed as non-necessary cookies. It is mandatory to procure user consent prior to running these cookies on your website.
SAVE & ACCEPT

Book a call or a meeting

Send us an email